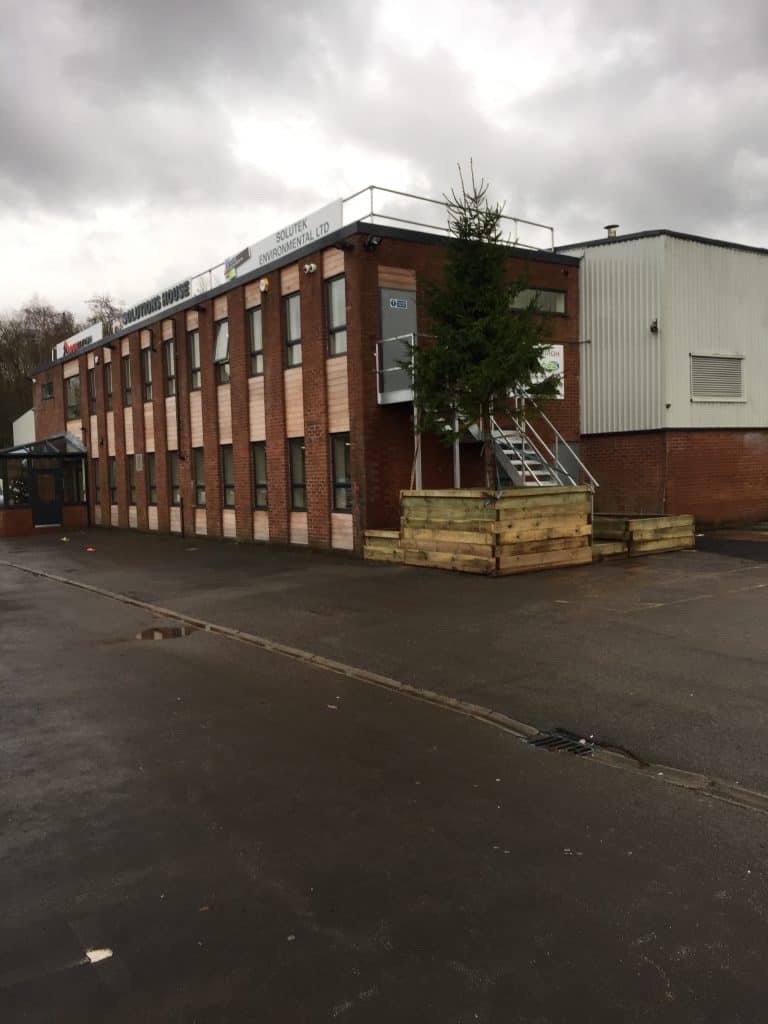 Alderburgh Group of Littleborough continue to expand with a move to a new 65000 square foot factory, combined with the new plant the company’s investment levels over the last year have now exceeded £1.5m.

The company have been involved with a series of large projects with the MOD at RAF Brize Norton, the Manchester City Football Academy together with the highways agency amongst others.

Alderburgh Group have an existing in-house moulding facility with some eight machines up to and including 560 ton, the company installed the first Borche 560 ton machine earlier this year and based on the machine performance have subsequently ordered another three machines namely a new Borche 800 ton and two further Borche 560 ton machines.

“We have been delighted with both the performance of the new Borche 560 together with the energy efficiency and with the aftersales service provided by PMS, on this basis we had no hesitation in confirming our recent order “Gary Baker, Director, Alderburgh Group 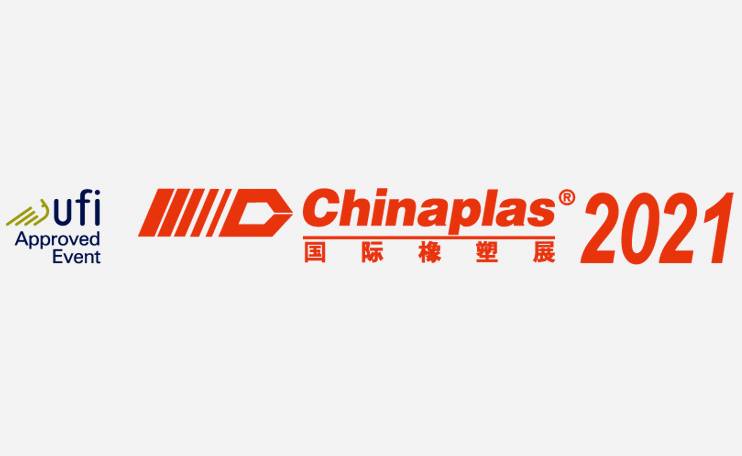